How many times have we’ve been in a place of offering food to our little ones and being led to believe that they simply don’t like it?

And why do I say that we are led to believe? Because the introduction of new foods to babies and children entails a world of sensory and decision making.

We know that the window in which children are predisposed to try new foods spans from 6 to 18 months. But in reality, this window never closes. Have any of you discovered a new food or flavour lately? What was your experience like?

As a guideline, children up to the age of 3 may need between 5 and 10 tries before they accept a new food; from the age of 3 onwards, they may need about 15.

Why? Because the first thing youngest children do is observe, smell, touch, and if they are convinced, they may try to bite and chew it; then, they may swallow it, and from there they decide if they like it.

Older children, with more experience and memory, compare, so the process may require more attempts before they try it and decide. Also, textures are important. Your son/daughter may not like cooked peppers but will devour them raw: fresh and crunchy!

Here are some tips and techniques that I hope will help you:

From weaning, until they are eating 3 meals and two snacks a day:

- Pressure and expectations must remain low. As their main food is still milk, it's time to experiment and play together. Yes, together!Help your baby to sensorially explore their food… too messy? Clean up! Not enough food? Give them a bottle!

- Don't get stuck in purees. Two weeks is usually enough, move on to mashed, then mushy and finally cooked “al dente”. This way you'll introduce textures that will help them to understand how to chew, which aids digestion.

- Don't want to sit at the table or highchair? ... How about a picnic on the floor? If this prevents tantrums and predisposes them to eat, it will be worth it!

Once they eat(from about 18 months onwards):

- We keep expectations and pressure low, and trust that they know how hungry they are. Listen and watch, they will give us clues. Use herbs and seasonings without salt, maybe a little lemon, how about some oregano or, why not, a dash of pepper? Do they like crunchy things? How about some broccoli, sweet potato or aubergine chips? Don't count calories by days, but by weeks, observe their development and activity, this will make you feel more confident.

- Create a mini-chef in your little one: they are more likely to be open to trying something they helped cook themselves. Give them simple tasks, washing up, measuring, whisking, anything that makes them feel involved and doesn't put them in danger. Do it together!

- Let them choose their food, their plate, their cutlery, let them help you set the table; create a routine and transmission from playing to eating.

- Had a busy day? Boring one? How about food Olympics? Put different foods on the table and cover them, the first one to get to the other end having tried a bit of each, wins!

In short and as a general advice I will tell you to apply the “PEPA” system:

Persistence, don't give up, try again and again.

Exposure, but not only at mealtimes, you can draw, play, use your imagination!

Positivity, sometimes it's hard, and after all, we parents are all human, but try it without judgement.

Adventure, be adventurous, the wider their palate the better! 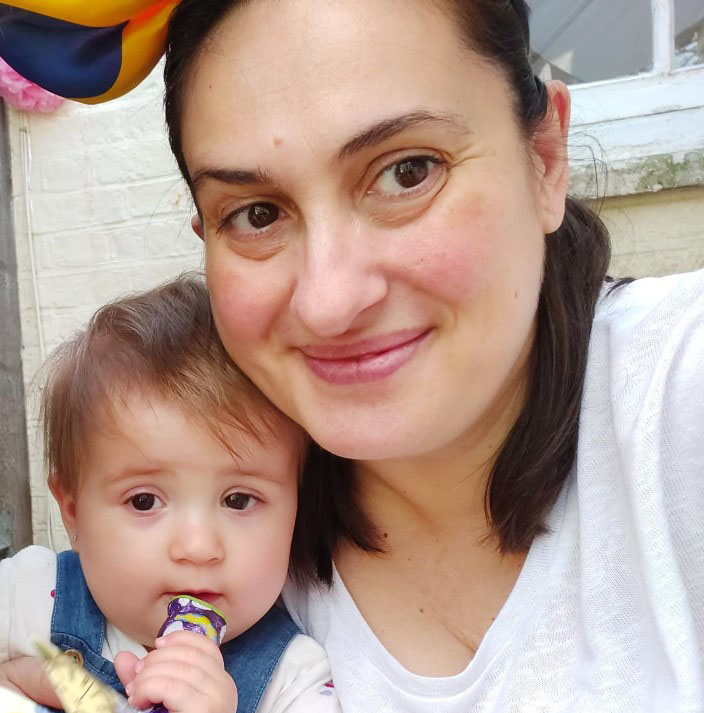